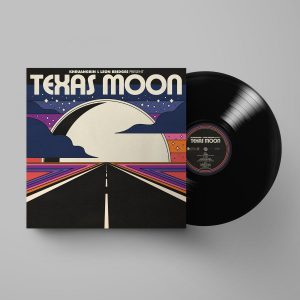 Two of the acts boldly leading Texas music into the future have now delivered a second chapter of their groundbreaking collaboration, further extending the region’s sonic possibilities. Singer/songwriter Leon Bridges, from Ft. Worth, and trailblazing Houston trio Khruangbin have joined forces for the Texas Moon EP, a follow-up to 2020’s acclaimed Texas Sun project. While the five new songs are clearly a continuation of the first EP, they also have an identity all their own—Bridges calls it “more introspective,” while Khruangbin bassist Laura Lee says it “feels more night time.” Significantly, both parties’ musical directions were clearly affected by their time working together. Khruangbin’s most recent album, Mordechai, moved their own vocals much further forward, a change they readily admit was a direct result of working with Bridges. Meanwhile, since these recordings began, in addition to his genre-defying album Gold-Digger’s Sound, Bridges has put out several other challenging, shared tracks, including work with John Mayer, Lucky Daye, and Jazmine Sullivan. Texas Moon represents a genuine and rare achievement, with two of the most respected and innovative acts of their generation truly collaborating to create something new. 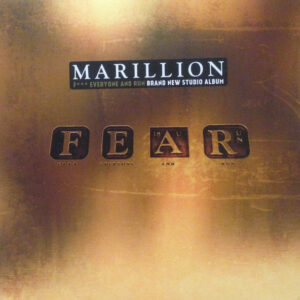 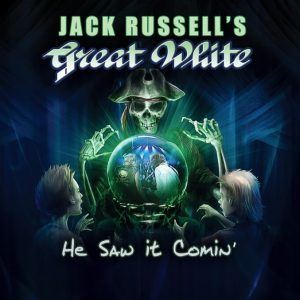 €43.90
Free shipping for all orders over 30€ within Greece and over 80€ for Europe (excluding alcohol products) | Gift Coupon for orders over 100