Comes in a gatefold cover, including colour printed inner sleeves, containing lyrics.2016, F.E.A.R. features five brand new tracks and the feeling within the band themselves is that they may well have produced their best ever work. Marillion has certainly not mellowed with age; the album artwork shows the acronym F.E.A.R. embossed on a gold ingot, and the songs themselves bear the hallmark of true quality. Whilst the album title itself is certainly provocative, it’s not meant to be offensive. The title itself features as a line in the track ,,New Kings” and is delivered as a plaintive falsetto. There are two basic impulses behind human behaviour: Love and Fear, and all the good stuff comes from love. F.E.A.R. sees the band taking on the big themes but they do not see it as their place to preach to people. ,,New Kings” looks at the ravening beast that modern capitalism seems to have evolved into, ,,El Dorado” examines the notions of political entitlement and the modern challenges for the UK, ,,The Leavers” examines the impact of a transient life on the road for those constantly waving goodbye.

LP 2
Side A:
The Leavers

Void Of Sleep – Tales Between Reality And Madness (LP) 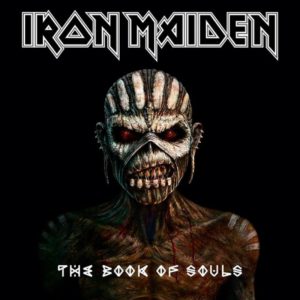 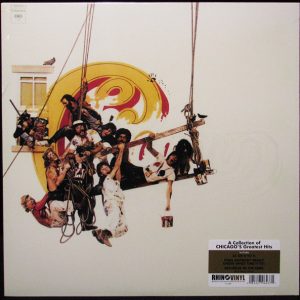 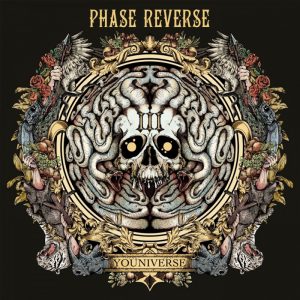 Dehuman Reign – Ascending From Below (LP)

€18.00
Free shipping for all orders over 30€ within Greece and over 80€ for Europe (excluding alcohol products) | Gift Coupon for orders over 100