Teasing their fan base with a brand-new track called “Innocence Lost” in 2020, WARPATH left both critics and fans all fired up and craving for more from one of Germany’s most notorious underground bands. Fast forward to 2022: WARPATH are back with their seventh studio album “Disharmonic Revelations”, a relentless world-beater of a record, and the first to feature a two-guitars-wall-of-sound attack! A much more mature songwriting approach is met by heavy riffs, relentless but precise drumming and a crystal-clear but also ultra-heavy production by Jörg Uken (Soundlodge Studio). Towering over all this is vocalist Dirk Weiß, who seriously upped his game tremendously this time! His range is quite impressive, varying from guttural growls, through relentless screaming to harmonic singing. WARPATH are definitely cranking things up a nudge in 2022! Led by new recruits Roman Spinka and Claudio Illanes on guitars, the band musically “frankensteins” the primitive, yet violent Carnivore-like outbursts of its opus magnum and fan-favorite “Against Everyone” (1994) with modern, more sophisticated elements. “Disharmonic Revelations” is a musical rollercoaster-ride in the best, yet harshest way possible. Songs like “Vision And Reality” or “MMXX” are hypnotic, slow pace
stompers which are followed by crushing thrashers like “Parasite”, “The Last One” or “Resurrection”. Psychedelic, almost post-rock like moments unfold in “Decisions Fall” or “The Unpredictable Past”, before neck-breaking, speedy blast beats disrupt the beauty of the moment… you never know what’s lurking around the next corner. WARPATH 2022 is different, even heavier, meaner and darker than ever before! Brutal thrash metal meets death metal meets N.Y. hardcore meets postrock meets progressive meets noise/wave meets avantgarde. WARPATH are back…stronger than ever! 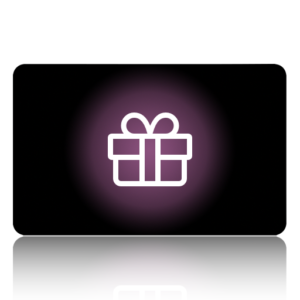 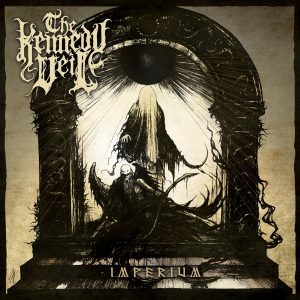 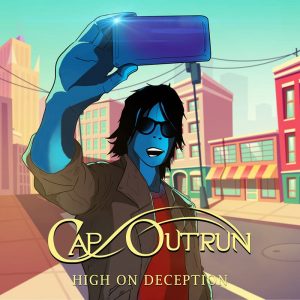 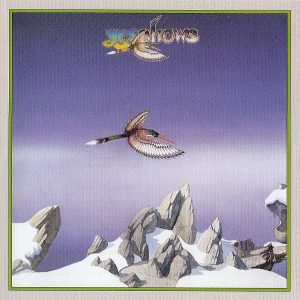 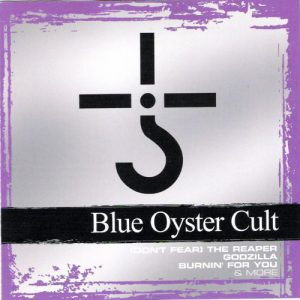 €19.90
Free shipping for all orders over 30€ within Greece and over 80€ for Europe (excluding alcohol products) | Gift Coupon for orders over 100